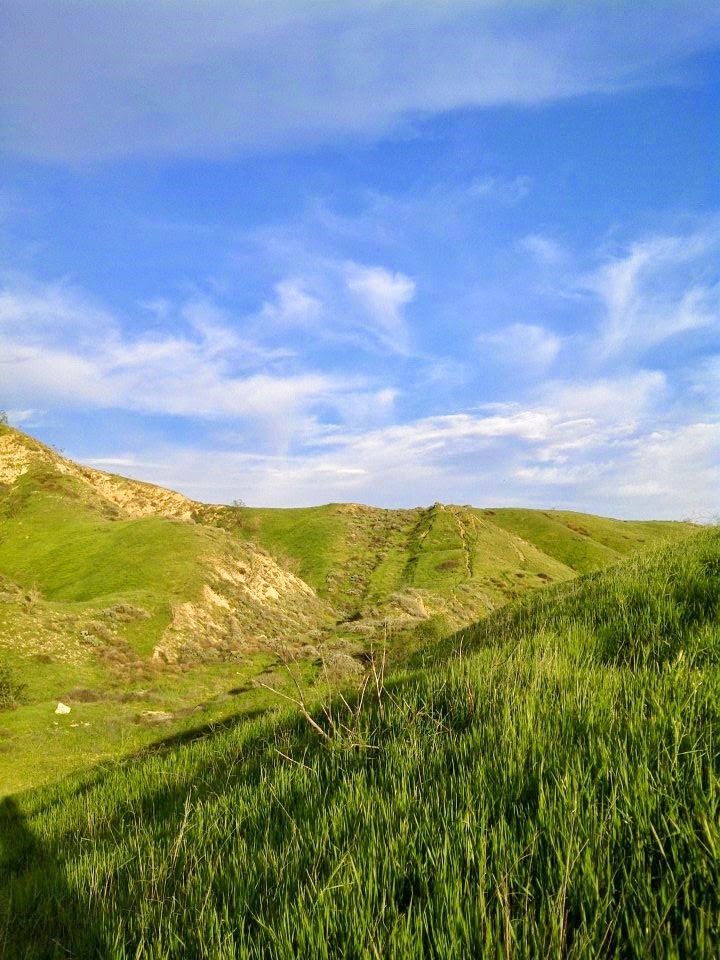 
(Lately it seems whenever I confess to someone that I was annoyed, they do a double-take and with shock in their tone say, “You get annoyed?”  To set the records of my reputation straight—Yes, Ariana gets annoyed by others like all normal human beings. Similarly, I am at times annoyed without being able to explain the reason why.)

Last week was strange. My cousin was visiting for several days and I normally would have enjoyed every second of his company. Not only is he a cousin who I care for (as I cherish all my cousins), but he is a cousin with whom I have shared poignant spiritual conversations and experiences.
However, this time a vague annoyance would steal over me whenever he entered the room. He knew I was determined to finish some work projects and so he would mostly come into my room just to lie on the mattress and read a book. But just knowing he was in the room annoyed me. I couldn´t explain my annoyance except to say that I felt he was somehow silently expecting something of me.  If he happened to come up to my computer desk and ventured to ask “Whatcha doing?”  (a question that to me had all too obvious of an answer), I would have to take a deep breath in order to give a minimally polite response. This was not a passing case of annoyance. It was full-blown.I hid my annoyance fairly well and hoped it would pass. I was too busy to think or pray about it for too long.

One afternoon we decided to stop and talk to God at a favorite bridge of mine on the way home. The day was brilliant and filled with wind. As we shared our spiritual contemplations with each other and with God, I felt all trace of annoyance with my cousin disappear.

Getting in the car and driving away, it hit me. I knew why I had been so annoyed.  My cousin´s expectations were impossible to avoid.  He expected me to have new spiritual insight. He expected continuation of conversations about God´s Love. He expected the spontaneous prayer times we both reveled in. He expected the excitement in my voice. He expected the intense seeking after God in my daily living. Without saying anything out loud, he was looking for all these things in me and I reacted negatively to the pressure of these expectations. 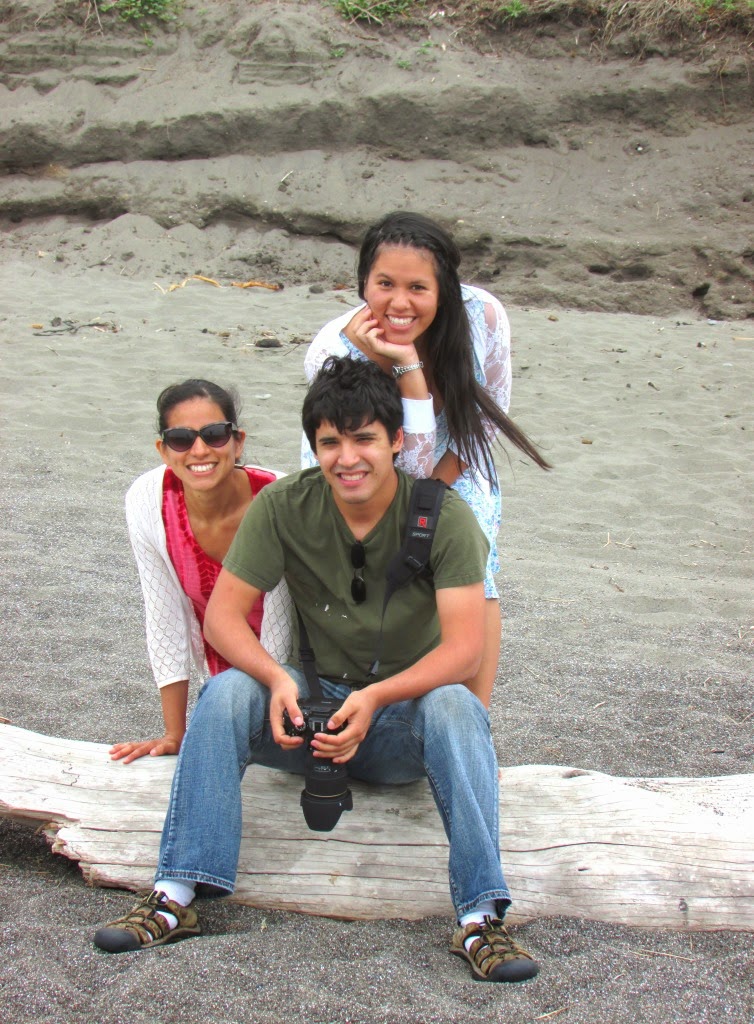 But then again, how could He not? He has said I am His and He is mine…thus making ALL things attainable and ALL things a joy through His Love. (Lesson learned).
Posted by Unknown at 1:11 PM