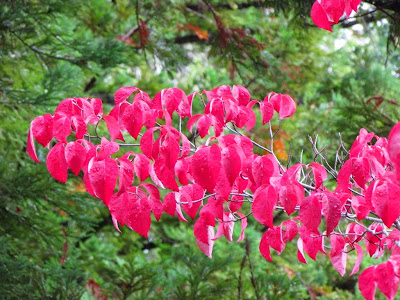 “Can I ask you something?”

(I´m never quite sure what to expect when I hear this question from Joshua. It could be a cute, silly question he´s about to ask or it could be a more difficult, heart-probing one. Nonetheless, I always say “Of course.”)

“Are you a little bit jealous?” he asked with a rare intonation in his voice that I couldn´t interpret.

“Um…hmm, let me think…I guess I haven´t really identified that emotion in myself very often, so I´m not sure exactly how it feels…but yes, it could be I´m a little jealous.”

His reply was a chuckle.

“Why are you laughing, Josh? It´s obviously something I need to work on.”

“It´s funny thinking of you being jealous. It´s kind of cute. It´s been a long time since someone cared about me enough to be jealous.”

It was a small incident. He had met with a friend to study for an exam. The friend was a girl. He hadn´t thought anything of it until it had come up in our conversation. He immediately apologized for not having explained his plans to me first before meeting with his classmate. I knew he hadn´t intended to keep anything from me and I was ready to move on to another topic when the whole “jealousy” question came up.

Joshua´s comments had an unexpected impact. I had to stop and contemplate the implications of godly jealousy versus human jealousy. I went to the scriptures and confirmed that God´s word describes God, not just once but several times, as a Jealous God. Innately, God is a God of passion and zeal. While my jealousy is most likely centered on self, God´s jealous nature is focused on a deep desire to be close to us, to be in relationship with us. When other things and other people get in the way of us being completely His (and thus, completely happy), He is jealous. When sin separates us from Him, He is angered, not because He is angry in human terms but because He ardently Loves in Divine terms.

Although God´s jealousy is far too sacred to be described as “cute,” it is sweetly incredible that He cares enough about me to be jealous.


"They have provoked Me to jealousy by what is not God; they have moved Me to anger by their foolish idols."
Deuteronomy 32:21
Posted by Unknown at 7:53 PM